Baldur’s Gate 3 character modeling looks absolutely amazing. But we cannot say the same thing for armor models, not in the early access at least. Luckily we have amazing armor mods. Did you have a chance to check my best Baldur’s Gate 3 outfit mods article? If you did and enjoyed doing so, you will also like this article about Baldur’s Gate 3 best armor mods.

Scroll down now and check out our best Baldur’s Gate 3 armor mods list:

This mod adds +200 gear to the Baldur’s Gate 3. There are many good armors you can find inside the basket.

My favorites are flaming fist and githyanki armors. Justicar armors are also pretty dope too.

This mod adds 3 barbarian armor pieces to your game. Do you wish to look like a true barbarian? Then you should definitely get this armor mod. And here is the rest of Baldur’s Gate 3 barbarian mods.

Baldur’s Gate 3 class mods are already out there and druid class can be played since from the beginning. However, there were no armor fit for a druid. This mod does the trick and adds druid armor to your game along with the herbalist outfit.

Druid armor looks great and has cool stats / abilities. You should definitely try this armor with your druid class characters.

This mods adds all items to the barrel in your camp. It not only adds all items in the game to your chest, but also adds currently unavailable armors and weapons inside the games codes. So with this mod, you can have all the gears that you shouldn’t have in the early access phase and act 1. Such as capes, weird ass weapons, and strange outfits that normally would come out with the full release.

Add all items mod is also supports mudcrab merchant mod. Instead of just taking the stuff you want from the barrels, you can buy them from mud crab merchant in the camp. That would make this mod less cheat, and more lore friendly. 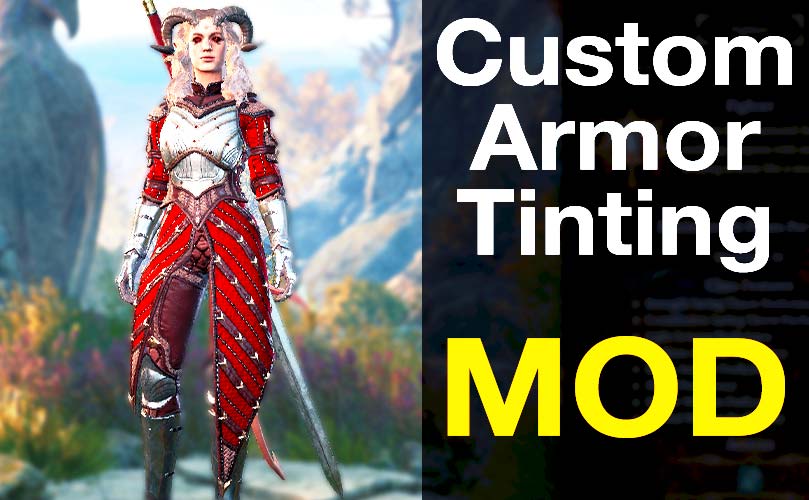 There is not armor dying option in Baldur’s Gate 3, not yet at least. So, player cannot change their ugly, and unmatching armor colors in game. Thankfully we have custom armor tinting mod for that. 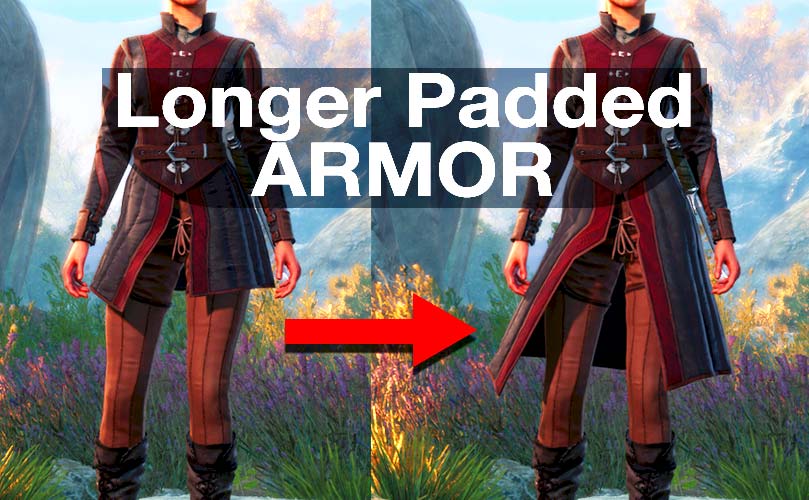 It looks more like robe-ish, and much better if I might say so! Grab this mod for free from nexus.

So, this mod basically introduces flaming fist armor set to the Baldur’s Gate 3. Armor set can be found at the ravaged beach after installing the mod. Also you can have this armor during character creation screen by editing equipments.txt file in your Baldur’s Gate 3 folder. For more detailed information I suggest that you watch our showcase video and visit the mod page.

Eldritch garb mod is proper and good looking armor for the true eldritch knights. This mod adds an awesome medium armor set and a great axe. However, there is a catch, this armor is for female humanoid characters only.

This one is one of the best looking armor mod for Baldur’s Gate 3.

This mod not only adds battle master armor set, but also gives you an amazing great sword called old faithful. Grab your battle master helm, armor, gloves, boots, greatsword, and make your enemies bow before you.

Battle master armor looks absolutely amazing on human height characters. Both male and female characters can use it without any problem.