Voicing behind the Wyll in Baldur's Gate 3 explained including the voice actor. 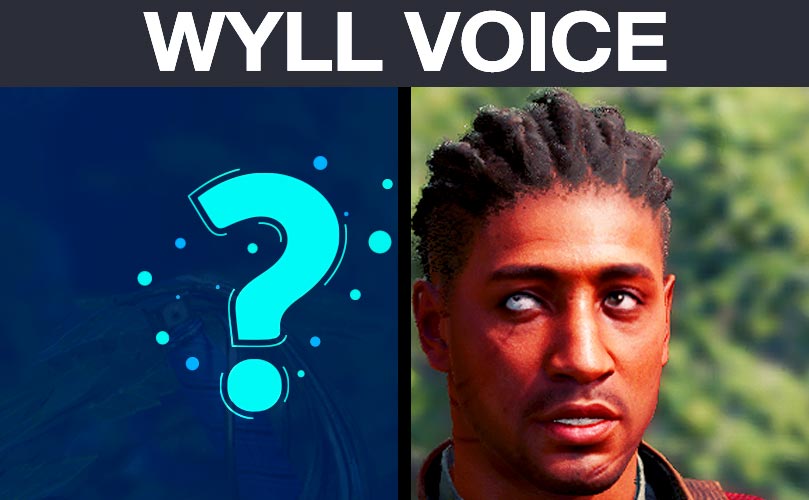 Wyll, our charismatic one-eyed companion. We call him our buddy, Wyll, but others may call him Blade of Frontiers, folk hero of tieflings. One-eyed, warlock companion Wyll is fun to have in the party. Many players enjoyed his character, line and voicing. Yet simply there is one question still unanswered. Who is Wyll voice actor? Baldur’s Gate 3 companion Wyll’s voice actor: Lanre Malaolu.

At first, we didn’t know who voiced him. However, there were rumors about the voice behind Blade of Frontiers. In the end, all rumors and speculations on Wyll voice actor in BG3 end up being wrong.

Check out some quotes from Baldur’s Gate 3, Wyll:

Now, now – I always save the best stories for my closest friends and my cruelest enemies.

A what now? Goodness, but it’s just a bit of rock – nothing so special, I assure you.

We sniff out the gobbo leaders and take their heads. And we free the druid Halsin while we’re at it.

You sure about that? I’m one-of-a kind! And just when things were warming up.

Wyll hates goblins because they took his eye and burned his village. If you wish to romance Wyll, you cannot make deal with goblins, otherwise Wyll’s approval rating won’t cut out. More information regarding this can be found at Baldur’s Gate 3 romance guide.

As I said before, Baldur’s Gate 3 Wyll voice actor is Lanre Malaolu. The voicing behind Wyll is finally revealed. Now we know who is behind Wyll’s voice. Fans demanded to know the voice actor behind Wyll and productors delivered. All the guesses have made by redditors, Larian fans, and players were wrong. So, these were the rumored Wyll actors:

It turns out, the voicing behind Wyll was Lanre Malaolu. He is an actor, a director, and a writer. Jack of all trades.

Thank you for checking out this article. You might also want to read about the known Baldur’s Gate 3 voice actors / actresses. Such as, Alfira, Lae’zel, Gale, Shadowheart, and Astarion. Alright, looks like that’s it. I hope to see you again soon, bye for now and take care.