Voices behind the Baldur's Gate 3 characters. All actors and actresses. 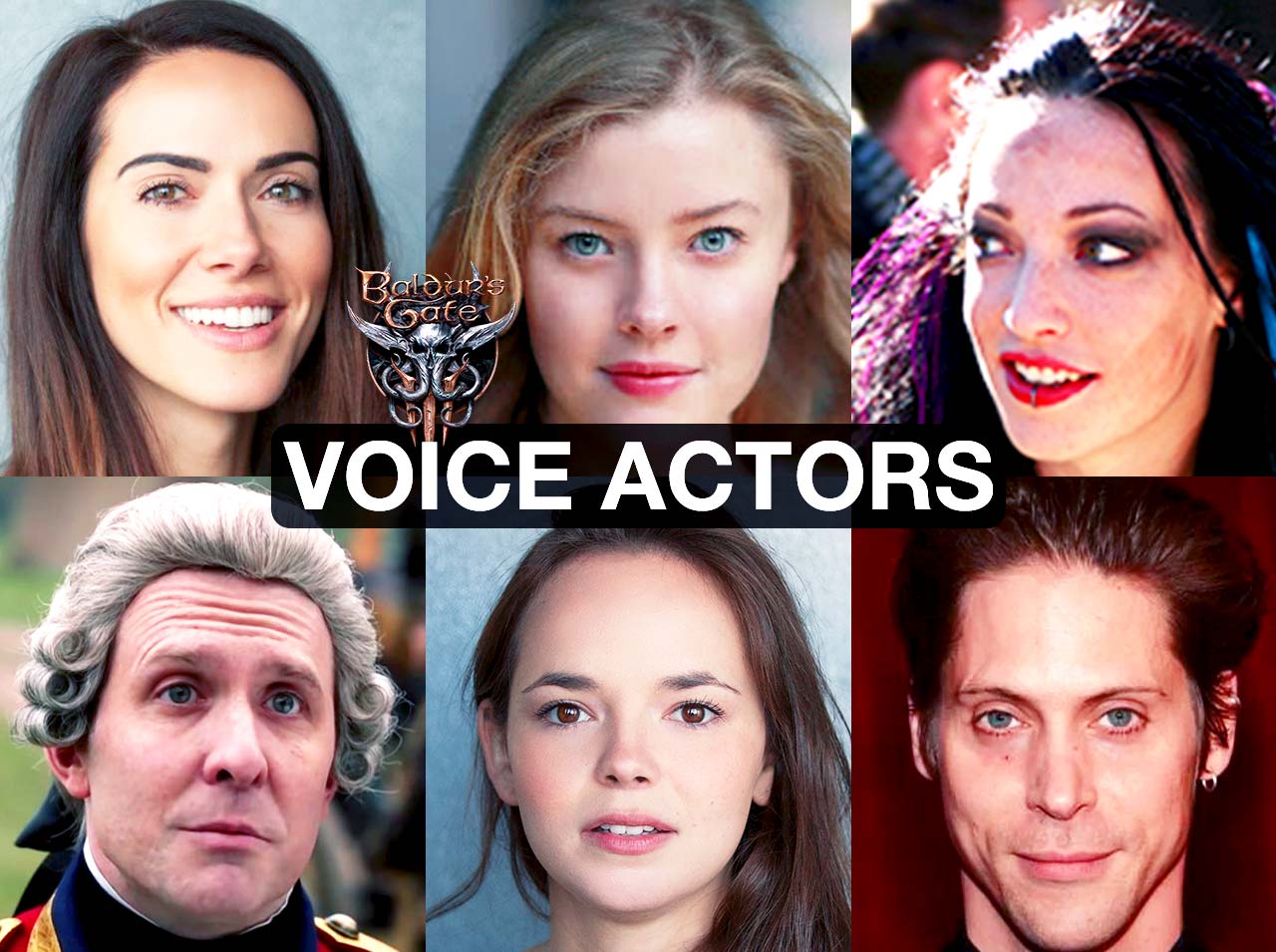 Baldur’s Gate 3 cast of characters are partly revealed. We know most of voice actors behind the characters. Especially the important ones, like narrator, and companions with the exception of Wyll. I am sure rest of the cast will be revealed soon, if not soon, probably with the games full release.

Believe me, Larian studios knows what they are doing when choosing a cast for their characters. Most talented voice actors of our time are voicing characters in Baldur’s Gate 3. Divinity Original Sin 2 voicing was also great. So, it’s not a surprise that we have top notch voicing in BG3 too.

Most popular companion in Baldur’s Gate 3 is without a doubt Astarion. Player loved his voice, attitude, handsomeness, and character. Unquestionably %90 of the credit goes to the Astarion voice actor Neil Newbon.

Astarion’s actor is 43 years old Englishman who lives in London, and Los Angeles from time to time. Particularly specialized on voice acting business. You can check out Neil Newbon website for more info about the actor.

Jennifer English is a voice actor, known for her works in Divinity 2 and Baldur’s Gate 3. Actor voiced various side characters in Divinity Original Sin 2. Did a pretty good job too. Larian also noticed that and decided to give her a big role in Baldur’s Gate 3. Shadowheart is one of the most important companions in the game and has tons of dialogues.

I am hoping to see or hear more of Jennifer English in the gaming industry. She is a very talented actress and if you like to know more about her, go to Shadowheart voice actor.

Lae’zel is a Githyanki character and the first companion we met in Baldur’s Gate 3. I don’t know why but Lae’zel is my favorite companion. I love her the most, perhaps because of the amazing voice acting behind.

Laezel voice actor Devora Wilde is a Bulgarian-born actress who moved to England at the age of six. Because of her Bulgarian ancestry, Devore Wilde can voice characters with authentic accents like Lae’zel amazingly.

Wyll is one of the 6 companions in Baldur’s Gate 3. This human warlock companion is also a blade of frontier. He despises goblins, If you are looking to increase your approval of Wyll, you must not negotiate with the goblins.

Baldur’s Gate 3 Wyll voice actor is finally revealed. Lanre Malaolu is the voice actor behind him.

Narration is one of the most important parts of Larian RPG, and DND games. Baldur’s Gate 3 narration is really good and professional, as it was in Divinity Original Sin 2. It allows you to get into the story.

Baldur’s Gate 3 narrator is the actress, Amelia Tyler. She was also the voice talent behind Divinity Original Sin 2 character, Malady. Divinity 2 had a sexy male narrator voice, but this time in BG3 narrator will be a female.

Alfira is a Baldur’s Gate 3 side character we met near the druids groove. She is a tiefling and a bard. Also, she might become a companion with the full release, that’s the common argument on reddit, but it is only a speculation.

Rebecca Hanssen is the Alfira voice actor in BG3. However, she only voices the Alfira character dialogues. Her song the weeping dawn is voiced by another actress, Vesela Delcheva. 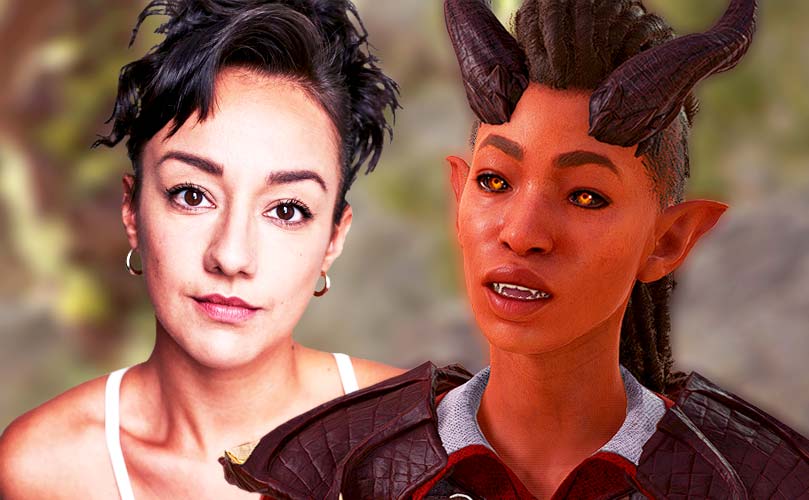 Karlach is also a side character like Alfira. However, it is certain that Karlach will become a companion with the full release. Because that’s what the game code implements. Thanks to the reverse engineers, and modders we know that for sure.