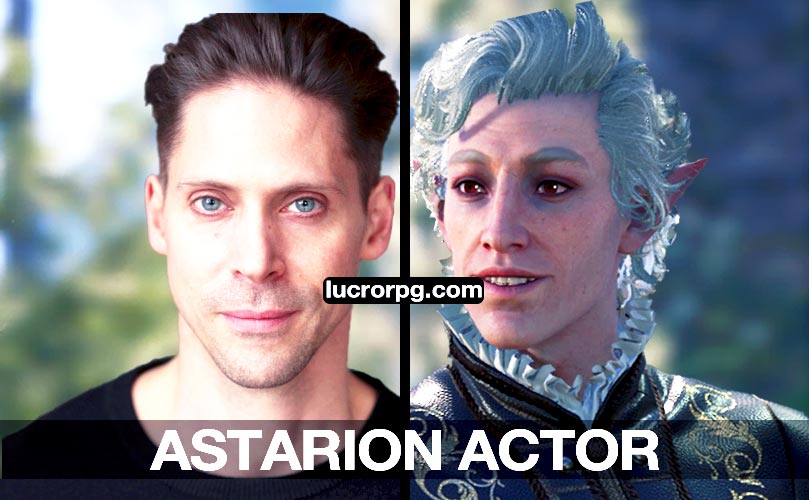 Astarion is one of the most loved character in Baldur’s Gate 3. He is a very flamboyant, charming man, and you can check out best Astarion mods here. Also he is a Interview with Vampire tier vampire. Hot, charming and interesting. There is one question in every Astarion lovers mind. Who really is Astarion voice actor? Well its time to reveal who is that talented Englishman. Astarion voice actor is Neil Newbon. You might actually remember him from Detroit: Became Human. Elijah Kamski and Gavin Reed also voiced by actor Neil Newbon. Neil Newbon is the voice of Astarion in Baldur’s Gate 3.

Neil Newbon is an English actor, born in 14 August 1978. He appeared in many films. You can view his filmography via imdb (international movie database). Neil Newbown is mostly famous for voicing Astarion in Baldur’s Gate 3, Gavin Reed and Elijah Kamski for Detroid Became Human. He is a very talented actor, therefore I highly suggest that you visit his social media accounts.

Here is some of iconic Astarion moments and scenes from Baldur’s Gate 3: 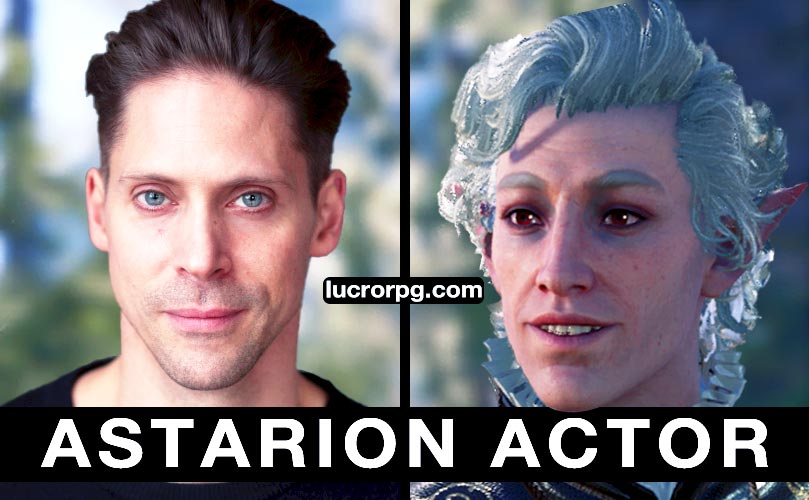 Astarion is a high elf, rogue, noble, and vampire. Certainly he is the most interesting companion in the game. So, if you are into thieving, vampire stuff, and an interesting storyline, you should definitely recruit Astarion to your party. Even if you are full, you should make a room or install party size extender for Baldur’s Gate 3 to recruit everyone!

So what do you think about his Astarion performance? Do tell us what you think. Also don’t forget to check out Alfira voice, Karlach voice and Shadowheart voice pages to learn more about other voice actors as well. Thanks for reading, see you soon.